New Gender Studies minor has major plans for the future 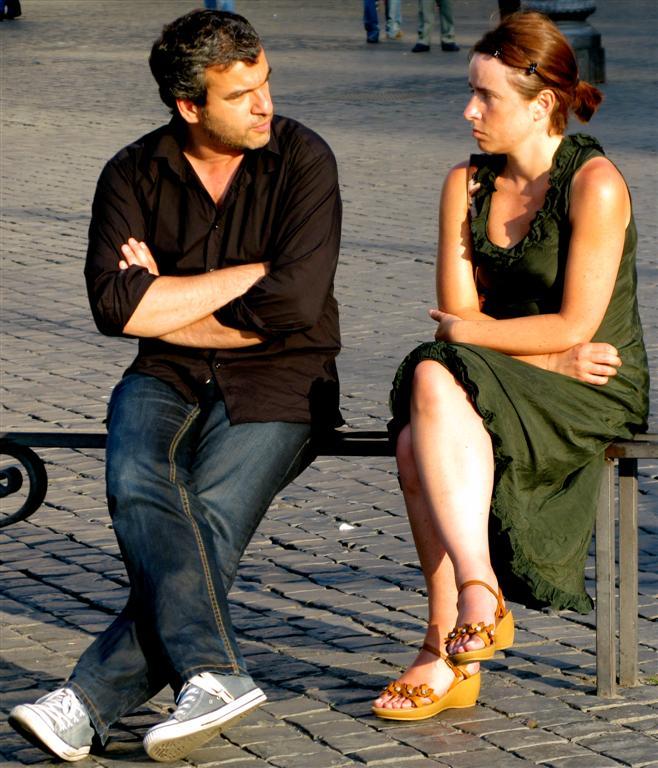 The new Gender Studies minor will explore relationships between genders, as well as cultural stereotypes that go along with them.

Gender Studies has recently become available for students, listed for the first time this academic year as a minor in the College Catalogue.

The minor requires five completed courses, three outside of the student’s major, and a 2.33 grade average in the courses that are to count for the minor.

A Gender Studies minor is simple to complete. As a subject that extends into everything from English to Politics courses, Gender Studies is certainly interdisciplinary.

As stated in a brochure available on the Saint Anselm website, courses like Psychology of Gender, Joan of Arc Across the Ages, and Structures of Social Inequality all count toward the minor. In addition to these options, students enrolled in courses that are not specifically geared toward gender study may manipulate their essay topics and petition the committee to allow it toward the minor. There minor does not require prerequisite courses or a senior thesis course, making it fit quite easily into any major.

According to Professor Elaine Rizzo, the chair of the committee, Professor Beth Salerno of the History department was the major catalyst in beginning the program. Originally, the minor was only offered as a certificate program, but has since developed further.

Gender Studies professors asked students last year what words came to mind when they heard the term “Gender Studies.” Students came up with words like equality, roles, rights, society, male and female. The words were used to decorate the cover of the current Gender Studies brochure, which was designed by Professor Pilarski.

Aside from these buzz words, one is still left to wonder, what exactly does one study in Gender Studies?

Professor Jennifer Thorn refuted the typical idea that Gender Studies is “anti-patriarchal” and that it focuses mainly on women. Instead, says Professor Ahida Pilarski, Gender Studies “provides an essential perspective to understanding the world.”

Professor Elaine Rizzo explains that Gender is an “important, defining characteristic of social identity,” which affects the decisions we make, whether they are made consciously or unconsciously.

For example, gender conceptions plays a significant role in settling upon a college major. Men may be less hesitant to join a major of predominately women, and the same goes for women and predominately male majors. This will come to affect job choices and prospects, income, and housing for the future.

Beyond the purely practical aspect of studying something that is so influential to everyday life, Professor Thorn also states that a Gender Studies minor provides a great chance for students to think more, ask more questions, and be more courageous. Thorn said, “I believe that you are at college to grow up and see yourself thinking…becoming aware that it could be different than the way it is now and has been different.”

The Gender Studies minor currently has five students and annually has around five to ten students. In order to gain awareness of the minor and to give students and professors the chance to gather together and talk about Gender Studies, the committee is planning a movie night and panel discussions to take place later in the semester. Together, the committee also hopes for an eventual Gender Studies major, and remains hopeful as to what this study could do for Saint Anselm and the greater community.