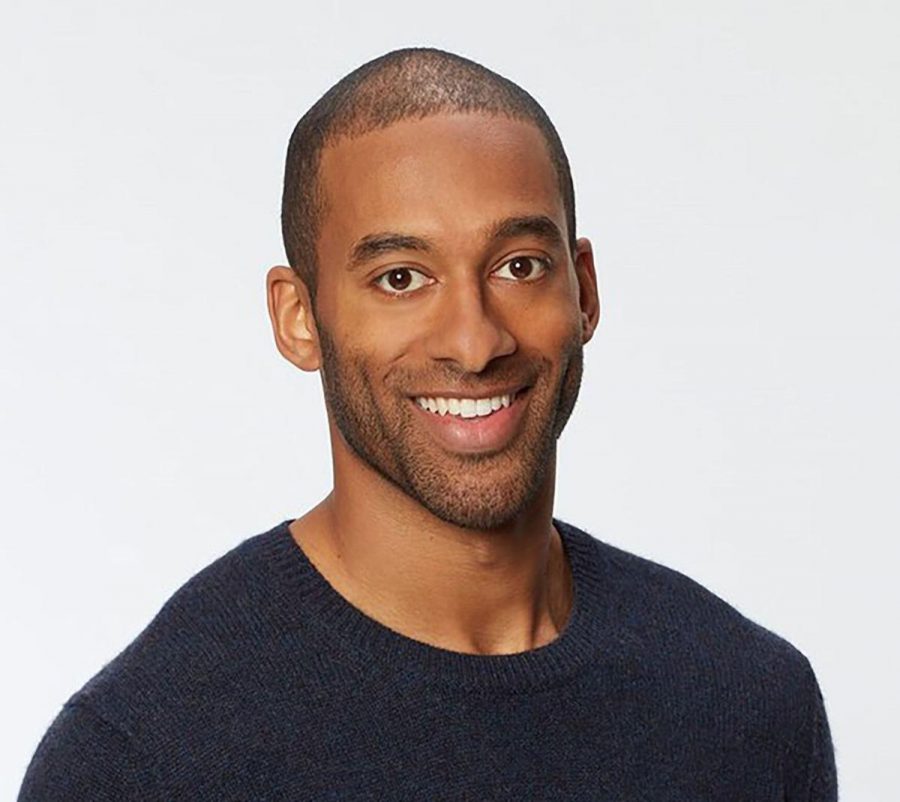 Matt James was the star of the 25th season of the hit show 'The Bachelor', and provided fans with a shocking ending in the season finale.

Each season of the Bachelor or Bachelorette is referred to as “the most dramatic season yet,” but season 25 with Matt James gets the final rose.

Matt James, age 28, made history as the first black bachelor to appear on screen. This role came with a significant amount of pressure, as he explained on night one that he feared people would expect him to be with a white woman or a black woman because of his racially mixed background.

“As a black person, there is an extra level of scrutiny when you are the first of something,” said Matt James when he appeared on After the Final Rose following the season finale. “I felt like the position I stepped into was to take on the weight of everything going on in the country at that time regarding social justice and everything in the franchise with diversity and inclusion.”

The topic of race in this season became especially important as controversial evidence of racial ignorance surfaced for contestant Rachael Kirkconnell, age 24. Kirkconnell graduated from Georgia College in 2019 and was a member of the Alpha Delta Pi sorority. Photos of her and friends at an antebellum plantation-themed ball in an antebellum style gown caused uproar for many Bachelor fans due to the negative connotations and racial insensitivity of her actions.

Kirkconnell acknowledged the hurtful consequences of her actions in a statement that she posted on her Instagram account. “I deserve to be held accountable for my actions. I will never grow unless I recognize what I have done is wrong,” she wrote.

Emmanuel Acho, former NFL linebacker and author of the book Uncomfortable Conversations with a Black Man, hosted After the Final Rose for Matt James’ season. During his conversation about the racial controversy, Acho said to Rachael, “I don’t agree with cancel culture, but I do agree with accountability, and I can see that you are very much so being accountable.”

Although they did not get engaged, Matt James gave Rachael his final rose and they continued to pursue their relationship, until the Kirkconnel scandal emerged, and Matt stepped away. “When I questioned our relationship, it was in the context of you not understating my blackness, what it means to be a black man, what it would mean for our kids,” James explained as he spoke to Rachael about their breakup on After the Final Rose. Although some members of Bachelor Nation may hope for a reconciliation between the two, it does not appear that they will be together anytime soon.

In the wake of the Kirkconnel controversy, long time Bachelor host Chris Harrison found himself in hot water after he failed to acknowledge the severity of the situation. In an interview with the first black Bachelorette, Rachel Lindsay, Harrison questioned whether it was “a good look in 2018 or not a good look in 2021.” There was an outcry of frustration from many Bachelor fans who felt his comments to be dismissive. Harrison has since issued an apology for his own ignorance.

For the upcoming Bachelorette seasons, former Bachelorettes Tayshia Adams and Kaitlyn Bristowe will be hosting the show, taking over the role of Chris Harrison. It is not clear whether Harrison is gone for good or if the two women will become permanent hosts, but time will tell.

As the door closes on Matt James’ season of the Bachelor, two of his contestants have accepted roles as Bachelorettes. Katie Thurston and Michelle Young will each have their own seasons of the Bachelorette back-to-back. Thurston’s potential contestants were recently announced, including Christian Smith. Smith graduated from Saint Anselm College in 2018 and will be among 34 men vying for roses from Katie Thurston. Although no release date has been set for the season, filming has been rumored to begin at the end of March.