As Oscars approach, Crier wonders ‘What is Licorice Pizza?’ – and waits 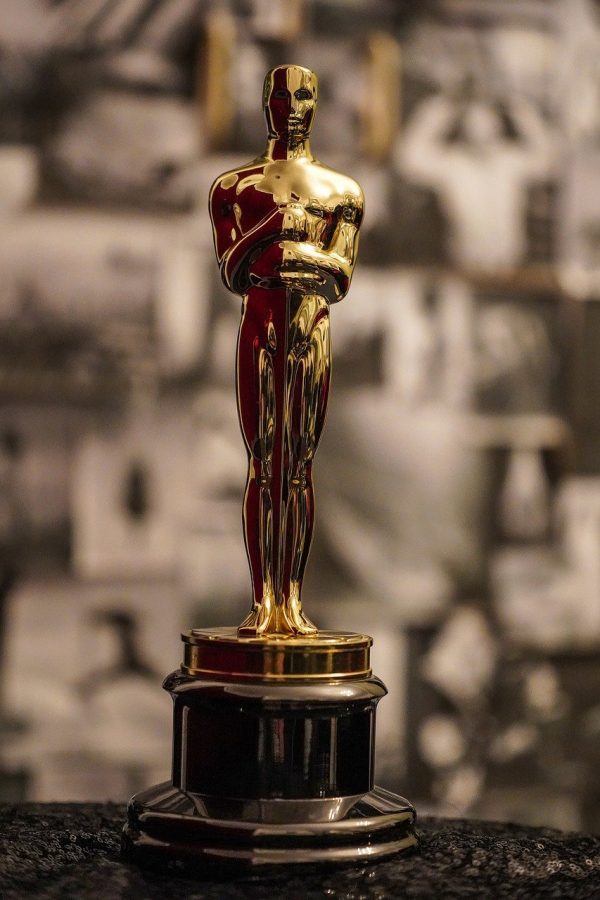 Once a year, the Hollywood elite and beautiful gather together to ask one simple question, who is the best at convincing the general public into thinking that they’re just normal people too? Who has the best costume that gathers everyone’s attention? Whose editing saves a film from being a student-made project into a Hollywood blockbuster and makes everyone involved millions of dollars out the back end?

The Oscars are a tradition as old as the inception of big time movies, starting in 1929 and leading to 3,140 statuettes being awarded to actors, directors, editors, and musical scores alike. This age-old practice has  lead to well-deserved wins, including The Godfather, Schindler’s List, Parasite, Forrest Gump, among other notable and well-discussed films that movie geeks have revered for decades.

So, what does this absolute Apocalypse Now year have to offer us? Movies everyone talks about, like Licorice Pizza, Don’t Look Up, Nightmare Alley, Dune, The Power of the Dog, Tick, Tick…BOOM!, amongst others.

As theaters have taken a massive hit, it doesn’t come to much of a surprise that most of these films seem more obscure than titular hits like Dune. So, what are these movies? Who are the recognizable faces (that most likely show up in a superhero movie at least once), and what are they nominated for? Andrew Garfield is up against Benedict Cumberbatch, Will Smith, Denzel Washington, and Javier Bardem for best actor in a leading role. Best actresses for leading roles include Nicole Kidman, Penelope Cruz, Olivia Colman, Jessica Chastain, and Kristen Stewart (how she’s grown).

Three Disney movies are competing for best animated feature film, including the sublime Encanto, Luca, and Raya and the Last Dragon. Other animated movies included Flee and The Mitchells Vs. The Machines. Best picture nominations include Belfast, Coda, Don’t Look Up, Drive my Car, Dune, King Richard, Licorice Pizza, Nightmare Alley, The Power of the Dog, and West Side Story.

Now that Leonardo DiCaprio has finally won an Oscar for his performance in The Revenant, and Parasite gained more awards than expected (it was very well deserved), I can rest well knowing whatever movie, actor, actress, animated film, etc wins deserves to. Peter Parker’s, I mean, Andrew Garfield’s, performance in Tick, Tick, BOOM! does deserve recognition for his acting range and singing ability, and I suppose that Del Toro who directed Nightmare Alley deserves recognition for his morbid creativity.

Who do you think deserves to win the Oscar for best performance as a human being under a stressful situation? Did Abuela deserve forgiveness in Encanto? What in God’s ever-loving world is licorice pizza? I’ll see you at the Oscars, from the comfort of my own home, wearing a cozy bathrobe and watching beautiful people from Hollywood give themselves a pat on the back.