Biden projected to win Wisconsin, end of election in sight 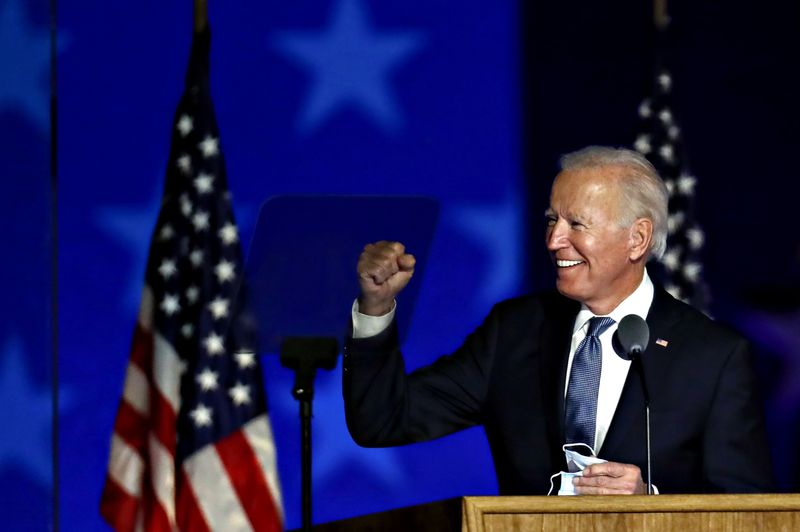 Joe Biden has won the state of Wisconsin, the Associated Press reported shortly just before 4:30 p.m. This win has put Biden on a clear path to victory; he now needs just 22 electoral votes to be declared the next President of the United States.

In other late breaking news, the Trump campaign has demanded a recount in Wisconsin, even before it was declared in Biden’s favor. Additionally, the Trump campaign has filed lawsuits in Pennsylvania and Michigan, wanting to overturn court decisions there which allowed the state to count ballot if they were postmarked prior to Election Day.

With Wisconsin, assuming the recount does not hurt Biden, he can win with either two of three of the following states: Nevada, Pennsylvania and Michigan. As of 4:30 p.m. on November 4, it looks like Biden will win Michigan and Nevada. However, the home of Las Vegas will not resume counting the ballots until Thursday at noon.

In other news, Susan Collins has been declared the winner of Maine’s Senate race, The New York Times and the Associated Press reported. Sara Gideon, the Democrat, has concede defeat. This victory all but shores up the Republican majority in the Senate meaning even if Biden wins the presidency, he will find it difficult to pass his more ambitious proposals.