The Saint Anselm Crier • May 6, 2021 • https://criernewsroom.com/news/2021/05/06/old-senior-nostalgic-tells-rambling-story-david-micali-tells-his-story/ 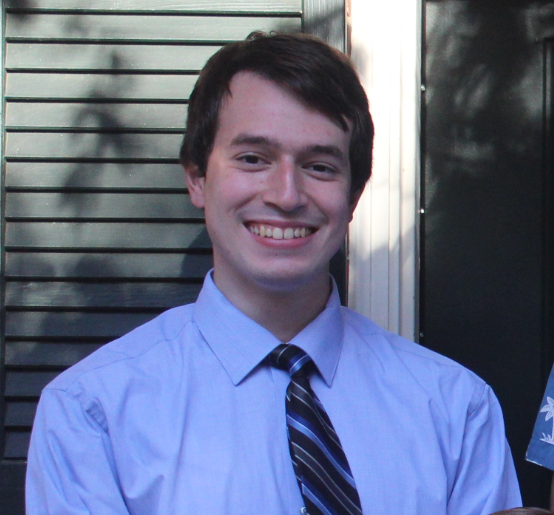 Four years ago, I entered the LLC for my first Crier meeting. I had written for my high school newspaper for four years and back then, I thought I wanted to be a journalist, so I decided to sign up for the Saint Anselm Crier. I started my four-year Crier career as an opinion writer.

Not wanting to get political, I wrote my first piece on how people were justified in throwing forgotten laundry on the floor of Dominic Hall. With the shootings in Las Vegas and Parkland, I found myself writing more and more about the need for gun control and as I did internships over the summer, I soon found I enjoyed politics more than journalism. After two years, I had run out of ideas for opinion pieces and decided to write for the news section. I frequently attended NHIOP events, so I decided to write about those and I was given the title of Senior Correspondent by my junior year. With the coronavirus pandemic and the election of a new president, I began focusing less on NHIOP and more on Washington. Though I no longer wish to be a journalist, I value my time as one.

My experience at the Crier has been one I will remember fondly for some time. The bickering and the back-and-forth between Father Jerome and I will be something which brings a smile to my face for some time. I remember thinking he was exactly what I had expected an editor to be, constantly frustrated and angry like J. Jonah Jameson or Perry White. He became such a meme in my apartment; an old Catholic priest who would tell a student when they gave the wrong answer “you should be beaten. Not hard, but enough” (said to Janelle on December 10, 2018) and would turn around and say in a cheesy German accent “you’ve better get zis right or you vill be sent to the eastern front.” I realized early on if you push back when he insults you, he will respect you. Father Jerome has made me a better writer and a better journalist, and I could not have asked for a better mentor.

After four years of writing for the Crier, I can safely say it is a give-and-take: the more you give to the program, the more you will take away from it. I gave a lot, and it has given me so many good memories. I am glad to see the Crier will continue after I leave Saint Anselm; the new team looks phenomenal, and I wish them all the best. For next year’s freshman, I can only say “put in the work, and you will be rewarded. I sure was.”