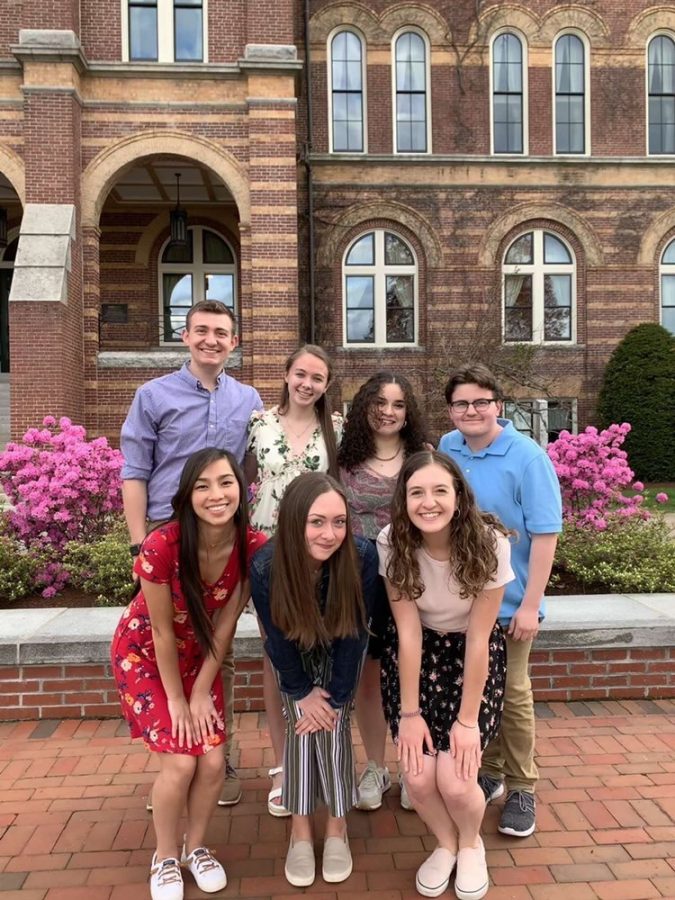 What happens when a spot in the SGA opens up mid-semester? What if that spot belonged to the class president? Saint Anselm’s class of 2024 is about to find out.

Julia Matte’s platform during her run for the position of 2024’s class president included values such as inclusivity, sustainability, and community service. Despite starting off both her time at Saint Anselm and her time as a college student amidst a pandemic, Matte handled everything that came her way with skill and professionalism.

In a September 23rd post made on the Instagram account @juliamatte_2024president, Matte stated that she would “be stepping down as class president for multiple personal reasons. This was a decision that was hard to make, but certainly necessary.” She added, “I loved my time in office and want to thank you all for giving me the opportunity to be your class president.”

In a September 26th email to the student body, Kevin Chrisom, the Vice President of SGA, announced that a special election for the empty position of president would begin Thursday, October 7th and end on Friday, October 8th. Ben Mickens, Secretary of Internal Procedures for the SGA, stated that the SGA Constitution allows for elections such as this to be held in such situations. Chrisom’s email also announced that an information session, mandatory for all interested candidates, would be held at 6pm on September 27th.

At the time of request for comment, Mickens said that one candidate had been cleared to begin their campaign. He added that he was “pleased to say we had a good number of candidates interested in both the sophomore president race and freshman senate race.”

With the knowledge that the sophomore president will be elected on October 8th, what do students need to know about the process of voting itself?

According to Mickens, “Ballots will once again be delivered electronically, and results announced the night of the 8th. Voting will be in the ‘approval’ format, meaning voters get to cast a vote for all candidates they approve of.”

So, class of 2024, keep an eye out for campaign posters and events, and get ready to vote for your next class president!