Any loss of a life should be considered tragic 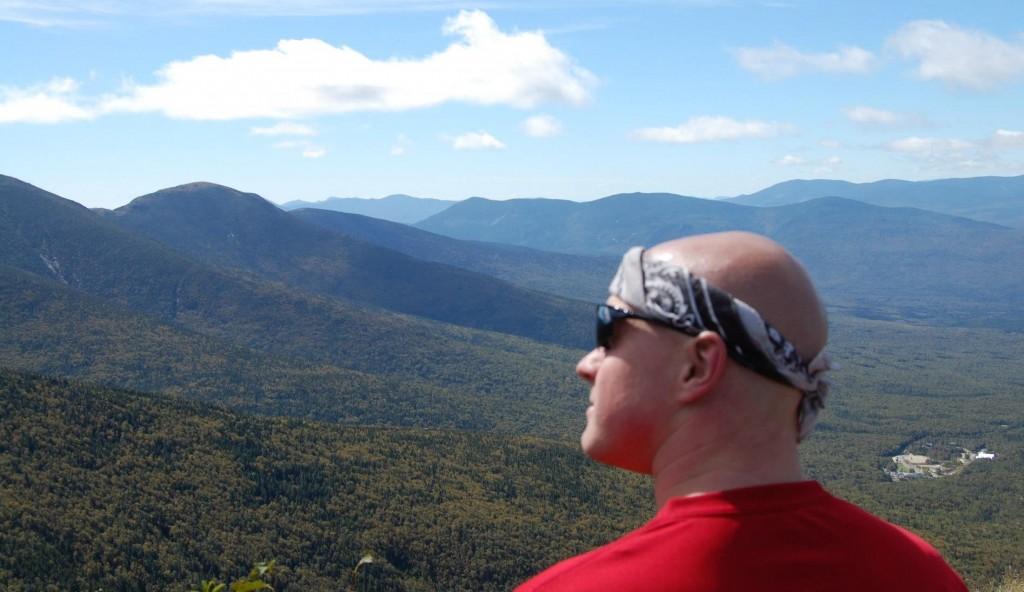 What makes a news story tragic? Is it the statistics, the body count? Is it the age of the victims? How about the identity of the person killed?

I was struck by the massive outpouring of support, prayer, and donations for all those victims and families affected by the bombing at the Boston Marathon. More than $20 million was raised for the One Fund Boston in the first week alone, and the Twitter hashtag #prayforboston could be seen on nearly every profile.

Why was Boston so special? Yes, the death toll rose to four, the number injured to more than 250, but what else happened that day? Bombings across Iraq killed 50 and injured more than 300. Yet there was no #prayforbaghdad, no One Fund Baghdad. Two days later, a fertilizer plant in West, Texas exploded and 15 were killed, more than 200 injured. Days after that a magnitude 7.0 earthquake hit the Sichuan province in China, killing 200 and injuring more than 11,000. Again, no new million-dollar funds, no Twitter trends.

So what makes the difference? Why is the Boston bombing a tragedy, the West explosion devastating, and the China earthquake a disaster? An article I once read listed five factors that, in combination with each other, make death a tragedy. Scope, prematurity, publicity, consequences, and lasting effects all contribute to the classification of a tragedy.

The scope of the event describes the extent to which it affects different people more removed from the actual occurrence. In the case of the Boston Marathon bombing its effects were wide and far-reaching. Nearly everyone in the New England area “knew” someone who was there, or who was almost there; certainly everyone here at the college knew at least one person who was down in Boston with the marathon team.

A tragedy can also be viewed as a tragedy when the loss of life can be viewed as premature. This was certainly a factor in the Boston tragedy, as eight-year-old Martin Richard was one of the first victims of the blast.

The bombing quickly became one of the most publicized disasters of the year. The media, both social and news, took off with the story, becoming a 24-hour cycle of updates and stories. The more widespread the coverage, the more people who see it, the more they feel a part of the story.

The consequences and lasting effects of the marathon bombing go hand in hand, adding to the strength of the event. Consequences include issues like lack of sense of security, obvious injury and death, and damage to the surrounding area. These are not things that can be easily forgotten, and will stick to residents and victims for a long time to come.

Why do I talk about this? Why bring up the subject at all? I make a convincing argument for the Boston bombing being a greater tragedy than the industrial accident in Texas. It was arguably harder hitting than the China earthquake, because this was an attack on a symbol of our country.

But guess what? It doesn’t matter. A human life is special and sacred, and whether it is lost in a terrorist attack, natural disaster, or illness it should be respected and mourned in exactly the same way. A person’s death does not become more special or honorable simply because he or she was killed by a terrorist rather than an accident.

So remember, next time you see something on the news about a series of deaths or a sad event, don’t base your feelings off the number of people killed, or how it happened. If you are going to be sad, be sad because a human life was lost. Be sad because of the joy the person may have brought a family, or the ideas the person may have had. Weep not for what was, weep for what can now never be.