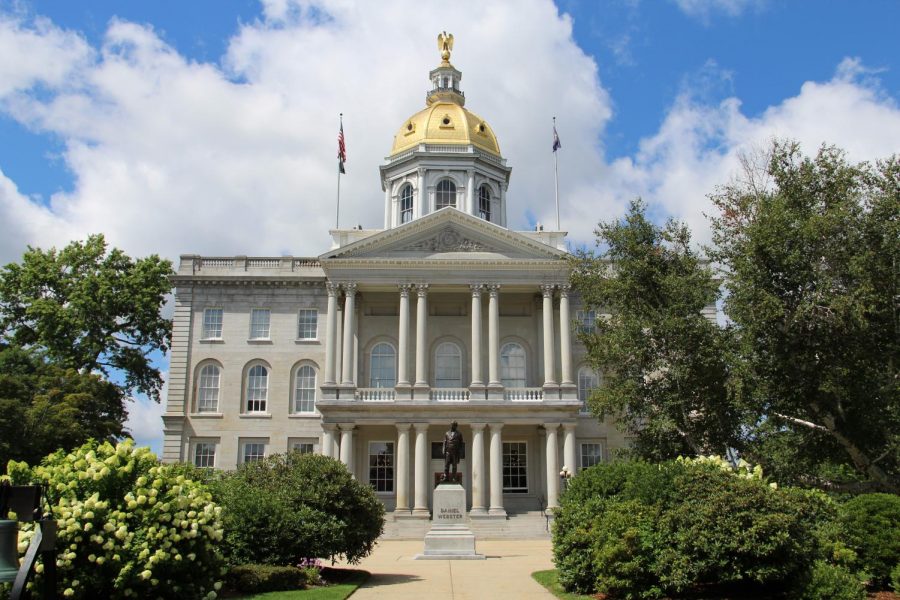 Many students at Saint Anselm College have been concerned about New Hampshire House Bill 372. The purpose of HB372 is to require people to declare New Hampshire residency in order to vote.

Currently, the state of New Hampshire has different meanings for the terms residence, domicile, and inhabitant. HB372 would make these terms all have the same legal meaning.

Doing this would create stricter criteria for people to be legal voters in New Hampshire.

As a New Hampshire resident, I think this is a legitimate concern, but not because I think people were being brought from other states to vote in New Hampshire during the past presidential election (like some delusional politicians seem to think). I am concerned with out-of-state college students voting in New Hampshire’s elections.

We, the people of New Hampshire, need to protect democracy in our local towns, and in our state. Students should vote in the state their family lives, and where their parents pay taxes.

HB372 is the answer to a major issue that the State of New Hampshire has struggled to solve. This bill is desperately needed to help protect the integrity of New Hampshire’s elections. Democracy in New Hampshire will be much improved after HB372 is passed.

I do understand many students can’t travel home to vote on election days though. I experience this issue as well. Saint Anselm College is an hour and a half away from where I live, and my town elections are on a weekday.

Trying to drive home on a weekday to vote is not very feasible, especially because being a fulltime student takes up the majority of my day.

I still wanted to vote in my town elections though, so I took initiative. I went to my town hall over break, and I applied for an absentee ballot.

I encourage all my fellow Anselmians to do the same. It is a good way to participate in democracy, and to vote in the comfort of your dorm.

Applying for my absentee ballot was also quick and easy. I do realize that not every state has mail-in ballots; although, I did look online to see absentee voter laws in all the states that Saint Anselm students are from.

Every student at Saint Anselm should be able to get mail-in ballots (do not hold me to this, but from my research it seems to be true). My fellow Anselmians, have no fear, absentee ballots are still here.