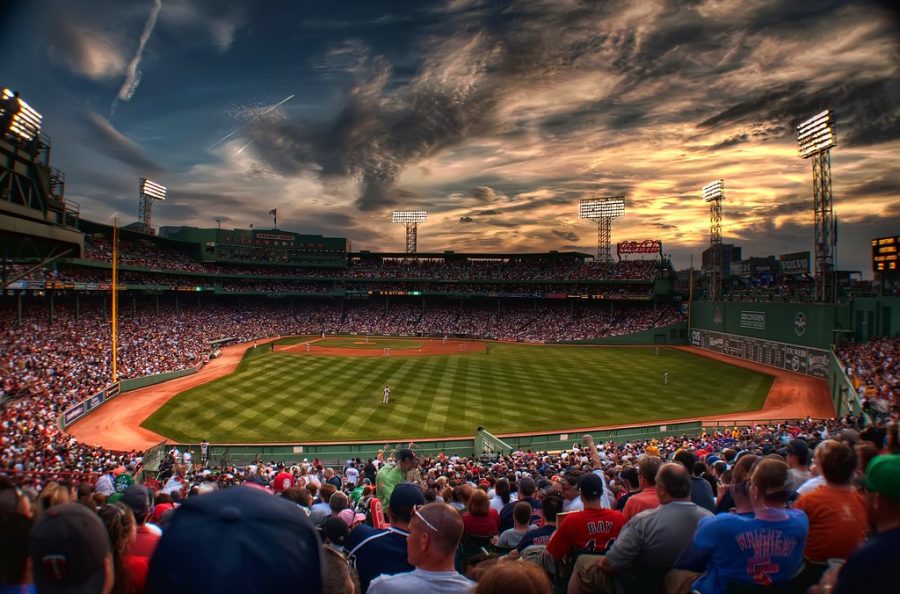 Red Sox look to turn things around after a slow start to the 2022 season.

The Red Sox are finally underway for this 2022 season. Unfortunately, the Sox have come out to a slow start, sitting at 1-3 on the season and losing their first two games to the rival New York Yankees.

Opening day was April 8 for the Red Sox. Boston started hot by scoring 3 runs against Yankees ace, Gerrit Cole in the opening day start. This is an excellent sign for the Red Sox offense. The rest of the game was close and ended in the Yankees winning in the bottom of the eleventh inning. This is unfortunate, but it does show that the Yankees aren’t that much better than the Sox. It very well could have ended in a Red Sox win on opening day.

Saturday, April 9 was another unfortunate game for Boston, with the Yankees winning 4-2. The best part of the game was the Red Sox’s new all-star acquisition, Trevor Story, got his first hit in a Boston uniform. Story is an astounding player who’s going to hit very well in Fenway. He is something to get very excited about.

Sadly, Giancarlo Stanton stole the show between both games. He hit two home runs, one in each game. He has 6 consecutive games against the Sox where he hit a home run. Stanton is a power hitter that will cause some trouble. As evidenced by last year’s Wild Card game, the Red Sox have a good team that has the potential to be better than the Yankees.

The first couple of games just didn’t go Boston’s way. But the Sox battled hard and kept them both close. The beautiful thing about baseball is that there are a lot of games left. Something to remember is that the baseball season is extremely long. Unlike other sports, baseball has 162 games for each team. Although it may seem bleak for Boston now, a lot can happen in 162 games. Injuries, acquisitions, hot streaks, and slumps are all in-store.

The Sox came back strong in their third matchup versus the Yankees, taking care of business with a 4-3 victory. First baseman Bobby Dalbec had a solid game, going one for two at the plate with a homerun. Unfortunately, the Sox couldn’t keep this momentum rolling into their next game versus the Detroit Tigers, losing 3-1. The Sox now look to regroup for their next two games against the Tigers.

Right now, all a Red Sox fan can do is enjoy baseball. Every game does count, but don’t focus too much on losses at the beginning of the season. As of writing this, the Red Sox still have 158 more chances to pass the Yankees.

My point is that you shouldn’t overreact, whether that be good or bad, to where the Sox stand at the beginning of the season. Almost all the Red Sox games have yet to be played. They have an entire season ahead of them.

I’m not going to lie; the American League East is a tough division. The Red Sox have legitimate competition with the Yankees, Blue Jays, and Rays. They aren’t going to cruise into the playoffs, but that’s ok. This makes the season more fun for Boston fans, as competition will provide close games and entertaining moments.

The Red Sox are a good team and have a great chance to make the playoffs, but don’t worry about that now. Just enjoy the fact that baseball is back.