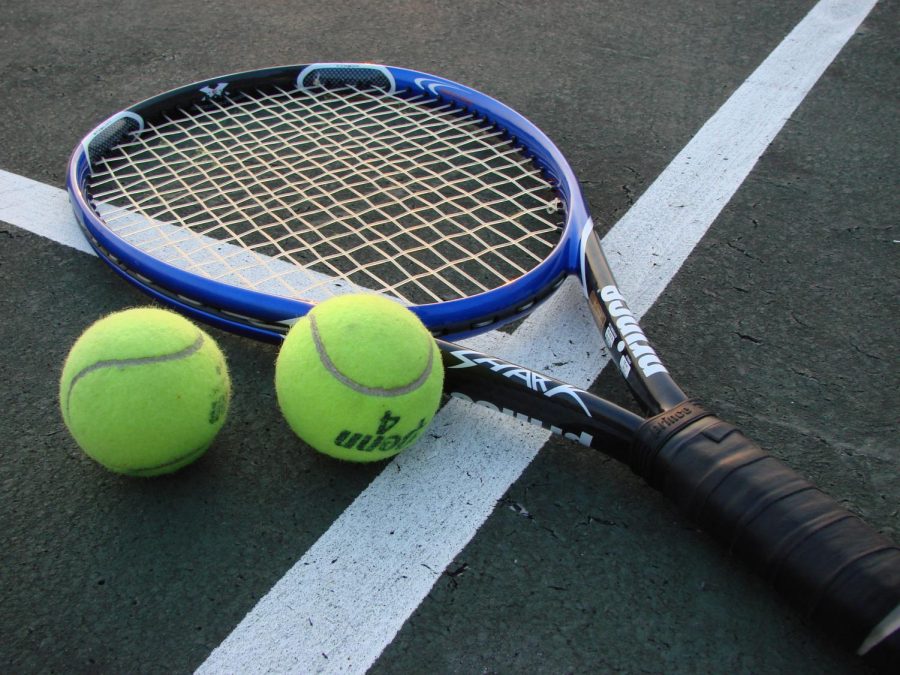 Winning titles and championships is a difficult task to complete in professional sports. However, none are more difficult than the grand slam majors in the world of tennis. A couple weekends ago, The US Open (the final major of the tennis season) concluded. In a tournament full of emotional farewells, such as US legend Serena Williams, history was also made.

This victory for Alcaraz had been brewing over the last year. His year started with being the 31st best in the field at the Australian Open. From there, at the French Open, Alcaraz was 6th and made it to the Quarterfinals but lost to German mainstay Alexander Zverev. When Wimbledon rolled around in the summer, Alcaraz ranked 5th but lost in the fourth round to Italian young gun Jannik Sinner.

Alcaraz’s US Open victory is a true testament of fighting with resilience. Throughout the tournament, he had to fight some of the hottest players in the sport, especially down the stretch. In the round of 16, Alcaraz had to play 15th ranked Marin Cilic. It was a blow for blow type of match, with Alcaraz winning in 5 sets. In the quarterfinal, Alcaraz got a rematch from Wimbledon and defeated 11th ranked Jannik Sinner in a comeback 5 set win (6-3, 6^9-7^9, 7^7-6^0, 7-5, 6-3). In the semifinal, Alcaraz beat 22nd ranked Frances Tiafoe (who had his American homeland crowd behind him) in 5 sets, and went on to win the tournament from there. His US Open victory seems to be only the beginning for the Spanish teen. Bettors are giving him the third best odds to win next year’s Australian Open which puts him even ahead of the sport’s best, Rafael Nadal.

Shifting to the women’s title, world no.1 Polish heavyweight Iga Swiatek defeated 5th ranked Ons Jabeur. This marked Swiaktek’s 3rd major title to go with her most recent 2022 French Open victory and 2020 French Open victory. Her victory capped off a rather rollercoaster-like year. Her French Open victory marked her 35th straight singles match win, which made her the first woman since Venus Williams in 2000 to have such an unbeaten streak.

Her streak stretched into Wimbledon but she was defeated in the third round by Alize Cornet. After that defeat, Swiatek had a run of defeats while she was in North America for the summer, with losses in Toronto and Cincinnati. She lost in the third round in both tournaments. However, she seemed to hit her stride for the US Open, convincingly beating any opponent that came her way. In the final, she defeated Ons Jabeur in 2 sets (6-2, 7^7-6^5). This was another heartbreaking defeat for Jabeur, as this was the second straight major she lost while playing in the final. Only time will tell when Ons will win her first major. Meanwhile, this is a monumental win for Swiatek, proving she can win and perform on the biggest of stages.

20 time major champion Roger Federer is calling it a career. The 41 year old Tennis legend announced on Thursday that he is retiring, saying in a video posted to his social media accounts, “I am 41 years old. I have played more than 1500 matches over 24 years. Tennis has treated me more generously than I ever would have dreamt, and now I must recognize when it is time to end my competitive career.” Throughout his career, Federer maintained a level of excellence that very few were able to achieve. He was ranked as the World No. 1 for 310 weeks and 237 of those weeks consecutively. He will be competing in one last tournament, the Laver Cup, which will take place September 23 through 25. Readers can watch Federer’s swan song on the Tennis Channel or TVA depending on their location.